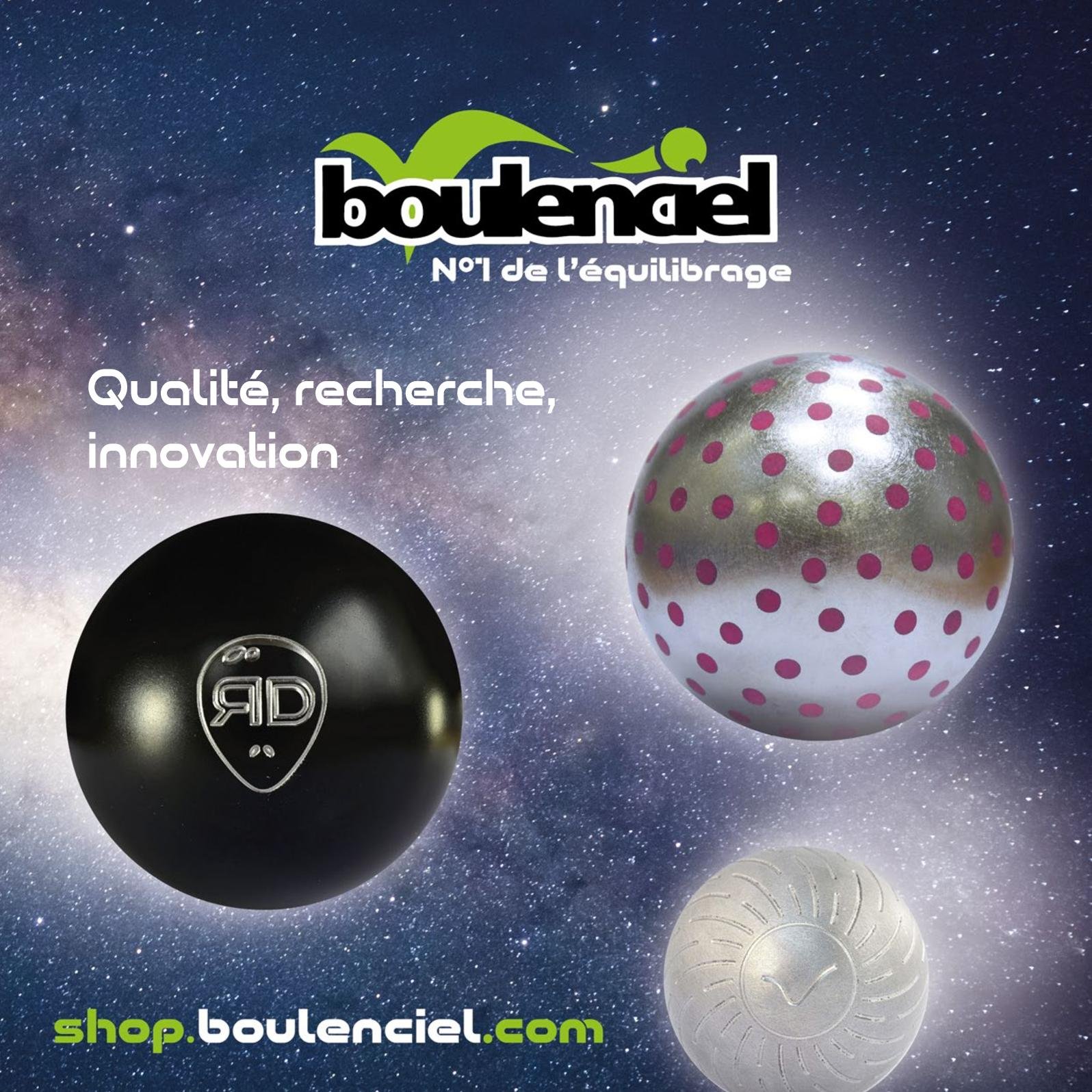 Competition boules must meet the following specifications: bear engravings indicating the manufacturer’s name and the weight of the boule. have a diameter between 70.5 and 80 mm. have a weight between 650 and 800 g. not be filled with sand or lead, or be tampered with in any way. In addition, a boule may bear an engraving of the player’s first name or initials. 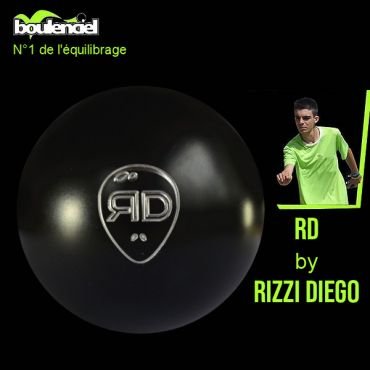 Jack (cochonnet) and Boules. Boules must be made of metal.

Competition boules must meet the following specifications: bear engravings indicating the manufacturer’s name and the weight of the boule. have a diameter between 70.5 and 80 mm. have a weight between 650 and 800 g. not be filled with sand or lead, or be tampered with in any way. In addition, a boule may bear an engraving of the player’s first name or initials.

Choice of bouleThe diameter of the boule is chosen based on the size of the player’s hand. The weight and hardness of the boule depends on the player’s preference and playing style. “Pointers” tend to choose heavier and harder boules, while “shooters” often select lighter and softer boules.

Leisure boulesThese boules do not meet competition standards but are often used for “backyard” games. They are designed to suit all ages and sexes, and can be made of metal, plastic or wood (for play on a beach, for instance).

Competition jacksCompetition jacks must meet the following specifications: made of wood or of synthetic material carry the maker’s mark and have secured confirmation by the F.I.P.J.P. that they comply exactly with the relevant specification. have a diameter of 30mm (tolerance + or – 1mm).

Playing areaA flat, open space where pétanque is played is called a terrain. Any relatively flat, open space can be used as a terrain. In France, terrains are frequently natural terrains, typically the village square, areas in parks, etc. Sandy beaches are not suitable, although light plastic boules are sometimes used to adapt the game for the beach.The terrain may be irregular and interrupted by obstacles such as trees, and the surface is likely to be uneven, with some areas hard and smooth and others rough and stony. It is for this reason that pétanque is a throwing game, rather than a rolling game like bocce or bowling. If a terrain is large enough, it may be divided into marked-off areas called pistes so that separate games may be carried on simultaneously on the same terrain.A typical piste is marked off (permanently or temporarily) using nails and string, and is square or rectangular in shape.For tournament play a piste is a rectangle at least 4 metres wide and 15 metres long. When an area is constructed specifically as a terrain, the playing surface is typically loose gravel, decomposed granite, brick grog or crushed sea shell. There is no requirement for backboards or sideboards (as in bocce), but dedicated terrains are often enclosed in boards or some other structural barrier.Pétanque terminology varies across languages and countries and the distinction between terrain and piste is sometimes blurred.For piste, the FIPJP International Rules use the French word terrain, which the FPUSA translates as the English word court and some British versions translate as lane. Some pétanque proponents object to the use of the word court because they feel that it suggests something false and derogatory, namely that routine neighbourhood play requires the construction of an expensive dedicated facility (a pétanque court) in the same way that bocce does. As the Pétanque America website puts it: Actually the word “court” is a misnomer. We use it here because many people search for that term.Pétanque is by nature a game one can play without a setup, sort of like frisbee. In the USA, proponents of pétanque such a Byron Putman often urge the use of non-dedicated public terrains — public walking paths, playground areas, dirt/gravel parking lots, and baseball infields — as terrains.